Make informed decisions with the FT 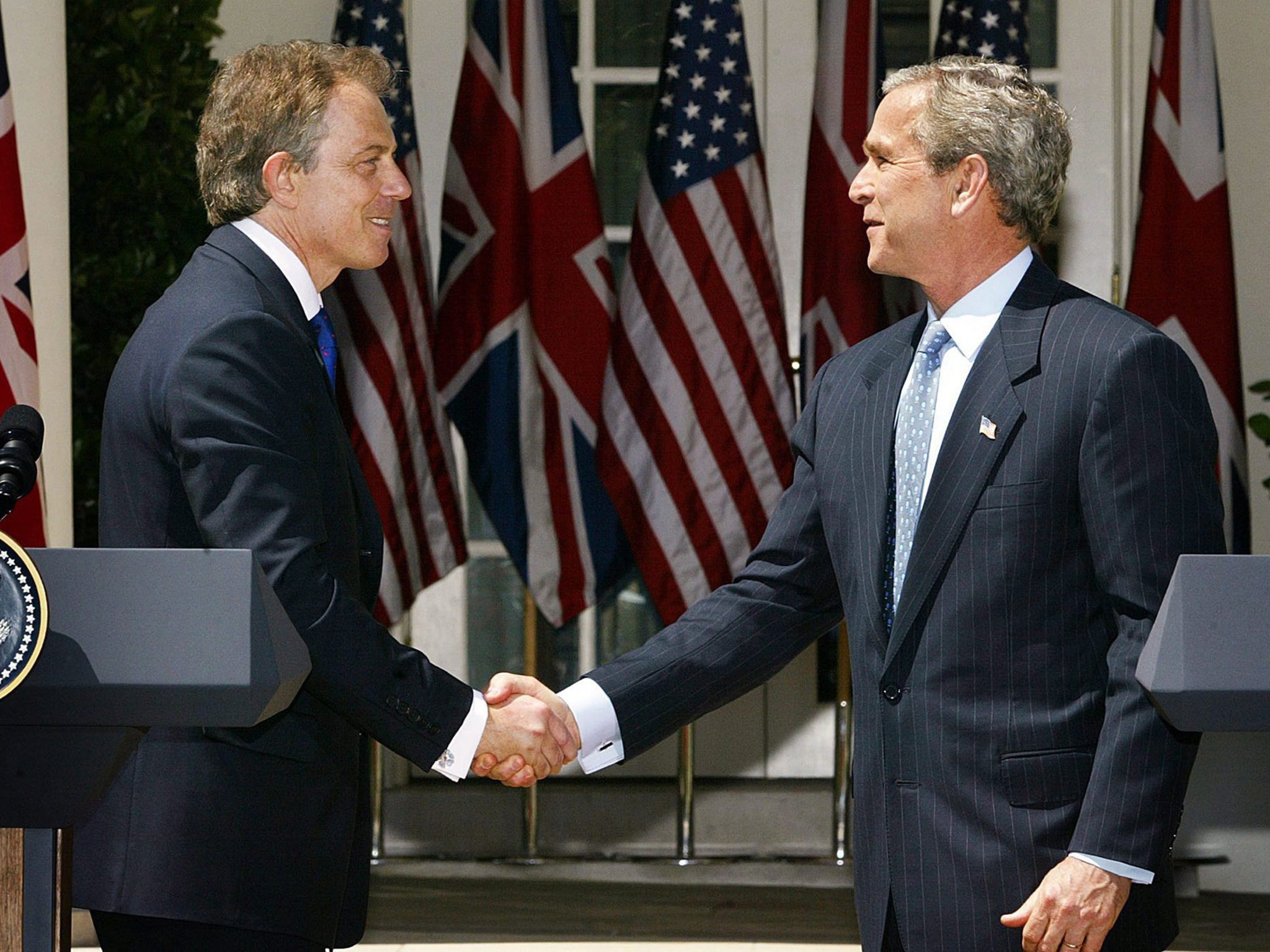 
Article 50 ruling may affect legal action against Tony Blair over Iraq. Labour MP heckled for saying colleagues accepted 'bribes' to back Iraq. Michael Hugh Walker It's not patriotic to call claims against British soldiers 'vexatious'. MPs to debate motion declaring Tony Blair in 'contempt' of parliament. Tony Blair could be barred from public office over Iraq War 'deceit'. Tony Blair could be sued for 'every penny' by soldiers' families.

What happened to some of West's key decision-makers after Iraq War Some took up art, others went in to academia, while quite a few took highly paid consultancy jobs. What if Tony Blair hadn't taken us to war? Blair is trying to write his own Iraq report - father of dead soldier. Rupert Cornwell Why Americans don't care about the Chilcot report.

How the world reacted to the damning conclusions on Chilcot report. Chilcot delivers his damning verdict — and Blair sexes down the report. Robert Verkaik Blair was warned about Isis - and now we're paying the price.

Chilcot: Tony Blair was not 'straight with the nation' over Iraq war | Politics | The Guardian

After Iraq, our whole system of government needs a rethink Campaigners on behalf of the families of fallen soldiers could have been expected to be among the sharpest critics of Chilcot. Five things we learned from the Chilcot report we didn't know before. Tony Blair's response to the Iraq War inquiry in full. Kim Sengupta Jack Straw's role in making the case for the war is finally exposed. Vicky Spratt Those of us who marched against the Iraq War have been vindicated.

David Cameron refuses to say the Iraq War was 'wrong' or 'a mistake'. Senior Labour figure suggests Blair should be prosecuted for Iraq War. Jeremy Corbyn told to 'sit down and shut up' as he criticises Iraq War.

I strongly urge you to read it'. You won't read the Chilcot report in its entirety, or even its bulky summary, but you really ought to read Peter Oborne's devastating indictment'.

One of Britain's most distinguished and independent political writers, his books include The Triumph of the Political Class and Wounded Tiger. Democracy on Leave.